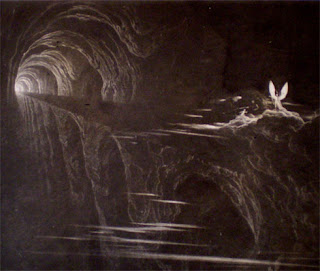 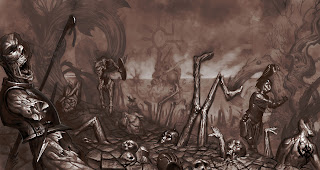 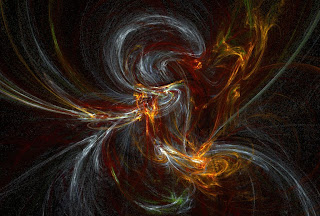 To Prevent Egypt from the Hellish Circle 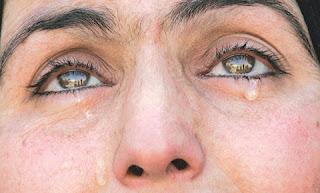 President Hosni Mubarak stepped down at 7 pm of Friday, February 11, 2011. A page is turned over, another one is opened on a totally new regime, a regime expected from the unseen. Hope all hope, that Egypt emerges anew, powerful, holding over the future where there is no place for the weak, divided and hatred driven. Future Egypt must know the differences in religion, sect, gender, opinion, it should be a melting pot for everyone, without conflicts, suspicions and accusations.
Hoped Egypt is no place for dictatorship, autocracy dictatorship, ruling family dictatorship, inflamed slogans dictatorship; dictatorships that carry the causes of their crash in time of their establishment; dictatorships are outdated and replaced by nowadays modern democracies that ensure the devolution of power after free and fair elections. Democracies where accountable rulers have specific power for limited duration, parliaments truly represent the people and only speak on his behalf.
Desired Egypt should not be built upon classes where exceptions from law under immunity, any immunity, bar a citizen from exercising his rights in face of an immunity protected being. It is not acceptable in modern Egypt to imprison a citizen after a road incident with an immunity shielded individual. Immunity as manifestation of inequality before the law is wiped out from societies that respect human rights and should vanish from should be modern Egypt.

In tomorrow Egypt, corruption is to be forbidden and accountable, making money at the expense of the country is not to be compromised or concealed, no for the corruption of municipalities, no to the abuse of power, no to profiting from public jobs, no to bribes, no to the hiring of relatives and non competent. As Egypt is responsible from the rulers, it should also be from the ruled, they are to be respectful of the laws, no for the slums they enforce, no to damaging fertile lands for constructions, no for building violations, no for parking in the forbidden, no for slowing down at work and lazing on it. With work only will Egypt prevail.
In future Egypt, public service is a mandate, no to those who see it as a means of arrogance and a way to get rich, it is only giving and innovating. Before taking a public job resignation must be ready in case of inability to continue, or in case of dissatisfaction with the announced policy. Public service requires thought, vision and moral courage, it is not docility and abolition of mind.
In Egypt of hope, media is reality, not a regime parrot for policies and personnel, it explains, directs, sees, reveals defects and never justifies errors, it does not incite divisions and hating others, it is diverse, for all colors, intellectuals, big NO for prevention and exclusion.
In Egypt, the progress of science is a value, universities lead and discern, university professors are leaders of thought and approach, they should not be fought or marginalized, they also have the duty to focus on their job without mix with extraneous jobs. In the modern world there is no place for the ruthless and intruder on humanity, for the ignorant and poor and violator of human rights.
The devolution of power is the basis of governance, the key to stability, length of stay on the chair is evil. Egypt has known fictitious stability for thirty years, with the lack of the basis of a modern state it collapsed, it lost a lot, men, money and resources of lands, stores, tourism, investments and antiquities. It is impossible to repeat the hellish circle of false stability, and then collapse after a long or short time. There must be a basis for modern Egypt with a new constitution and laws that apply on everyone, without exceptions or immunities, with a respect for the human being, ethics, science, work and behavior. 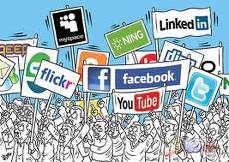 After a long troubled patience, Internet has changed Egypt, no turning back, the tools of the future will never stop, will penetrate the walls. God save Egypt from any dictatorship, under any tag, enough lagging behind, divisions and retreat.
Twitter: @albahary
مرسلة بواسطة د. حسام محمود أحمد فهمي في 9:02 م ليست هناك تعليقات: 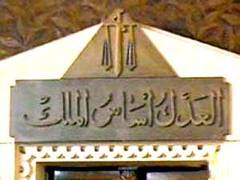 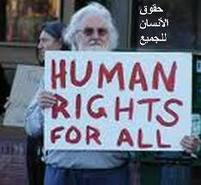 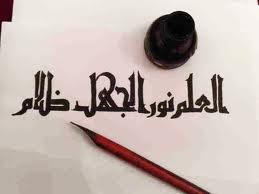 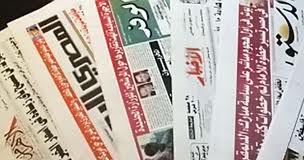 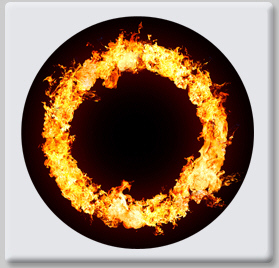 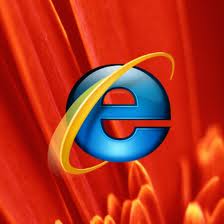